How are memories created?

The Si Lab investigates how a transient experience produces a persistent change in behavior and how, among the many experiences an animal encounters, only some result in this modification.

The research focuses on a type of protein, prion-like proteins, that have the propensity to aggregate or cluster together into an amyloid state. Historically, clustering of prions or prion-like proteins has been associated with Alzheimer’s and other neurodegenerative diseases. However, the Si Lab has found that some prions have a positive side and are essential for long-term memory, contradicting the long-held assumption that protein aggregates in the brain cause memory loss.

The Si Lab discovered that CPEB, a protein with prion-like properties, may be at the center of a series of biochemical changes at the connection points between brain cells that form the basis for memory persistence. Working with the sea snail Aplysia, the lab demonstrated that neuronal activity generates prion-like CPEB aggregates that stabilize connections between neurons. The fruit fly version of CPEB, called Orb2, undergoes prion-like changes to establish a persistent “memory trace,” and that disrupting Orb2 impaired the formation of long-term memory in fruit flies.

Thanks to a partnership with the Department of Neurosurgery at the University of Kansas Medical Center and generous living donors, the Si Lab is also analyzing brain tissue samples donated from patients who have undergone brain surgery. These tissues provide a new invaluable way to study the human brain.

Get to know the lab

Orb2, an amyloid with a known biological function in the fruit fly brain was purified and described structurally, indicating that it may be able to adopt the shape of an amyloid as part of its normal and necessary function.

Why would you want to start your lab at Stowers? Freedom. Listen as Scientific Director Kausik Si explains why he is excited to be here every day.

News from the lab

Several Stowers researchers have received funding notifications during the first quarter of 2021, including both investigators and trainees. 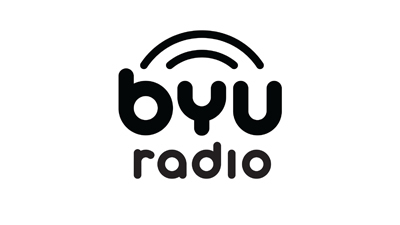 Top of Mind with Julie Rose

How much maligned amyloids may be the key to our memories

Cryo-EM structure of a neuronal functional amyloid implicated in memory persistence in Drosophila.

Amyloid-like Assembly Activates a Phosphatase in the Developing Drosophila Embryo